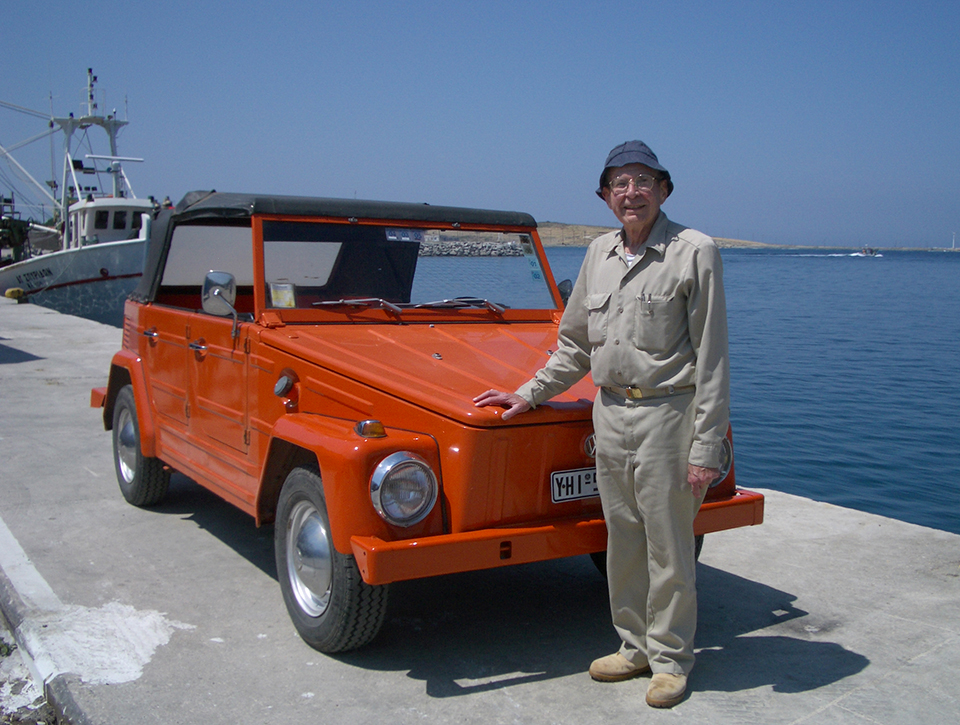 From the year he became field director of excavations until his retirement as director in 2012, James (Jim) R. McCredie more than doubled the number of known structures within the Sanctuary, elucidated the design of some of the most innovative buildings in Hellenistic architecture, and dramatically realigned our understanding of the history and significance of this famous Hellenistic site. Each decade of Jim McCredie’s leadership was marked by extraordinary discoveries, from the splendid marble building dedicated by the successors of Alexander the Great and the column monument of Philip V in the 1960s, the complex of dining rooms and Doric Round Building in the 1970s, the Neorion in the 1980s, and the magnificent Hall of Choral Dancers in the 1990s.

These discoveries justly made Jim McCredie famous within the archaeological world, but he was especially proud of the many students who trained under his leadership. He valued the expertise of specialists as well as the strength of young and “fresh eyes.” He encouraged students in all periods in the history of art, archaeology, and conservation to participate in the field research, expanding the impact of archaeological research and training across the disciplines. He leaves behind three generations of students and scholars who learned and worked under his guidance and mentorship. Many of us owe our careers to his support and encouragement.

His wit and humor were legendary. It was a touchstone to all who came to the island to see him and his 1972 orange Volkswagen “Thing,” known to all as Sylvester, waiting to greet us at the port. We will miss him dearly. Our continued work builds on his fundamental achievements and, we hope, serves to celebrate his contribution to the island. 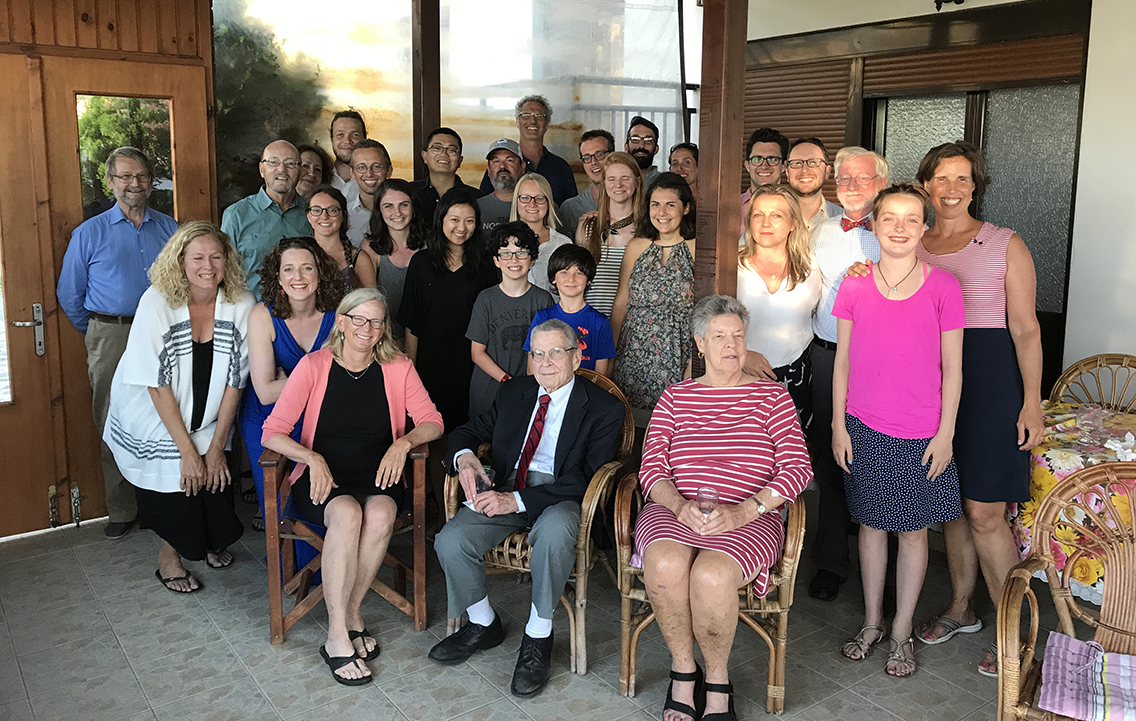 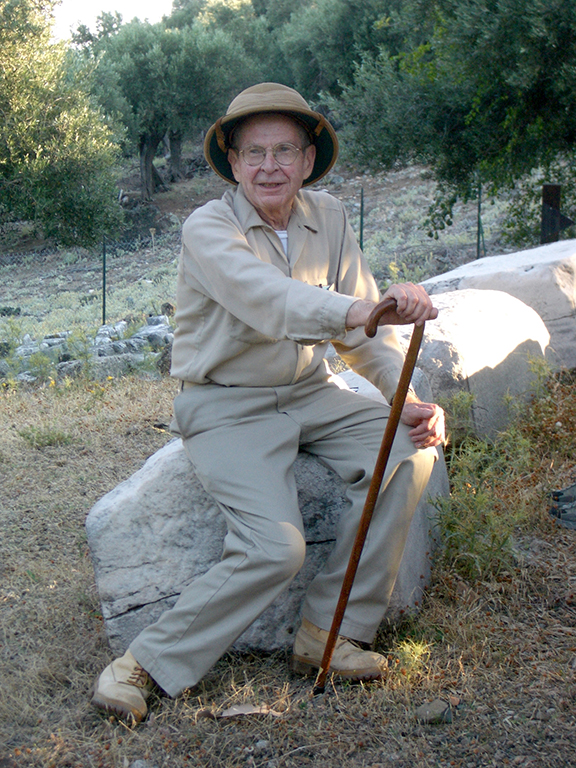 Jim giving his famous introduction to the site in 2008. 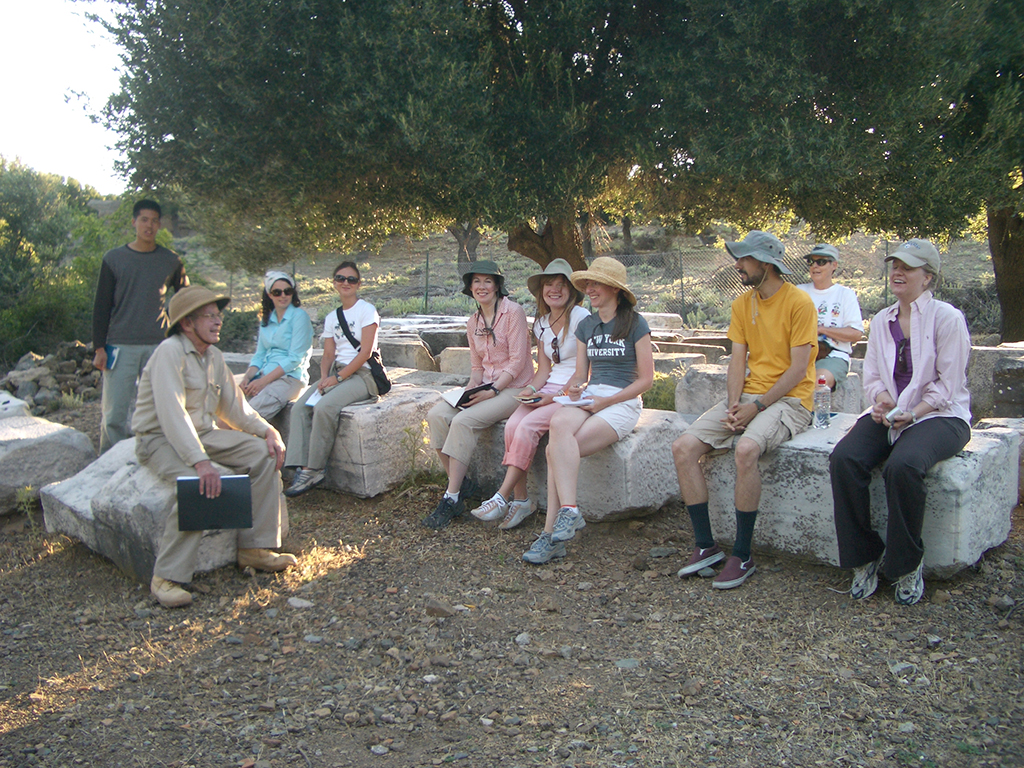 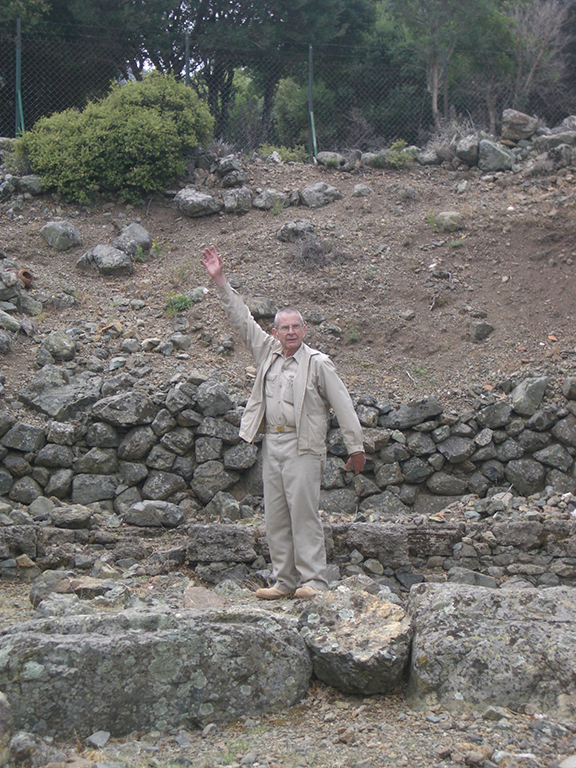 Jim as the Nike, demonstrated for Harvard classmates in 2006. 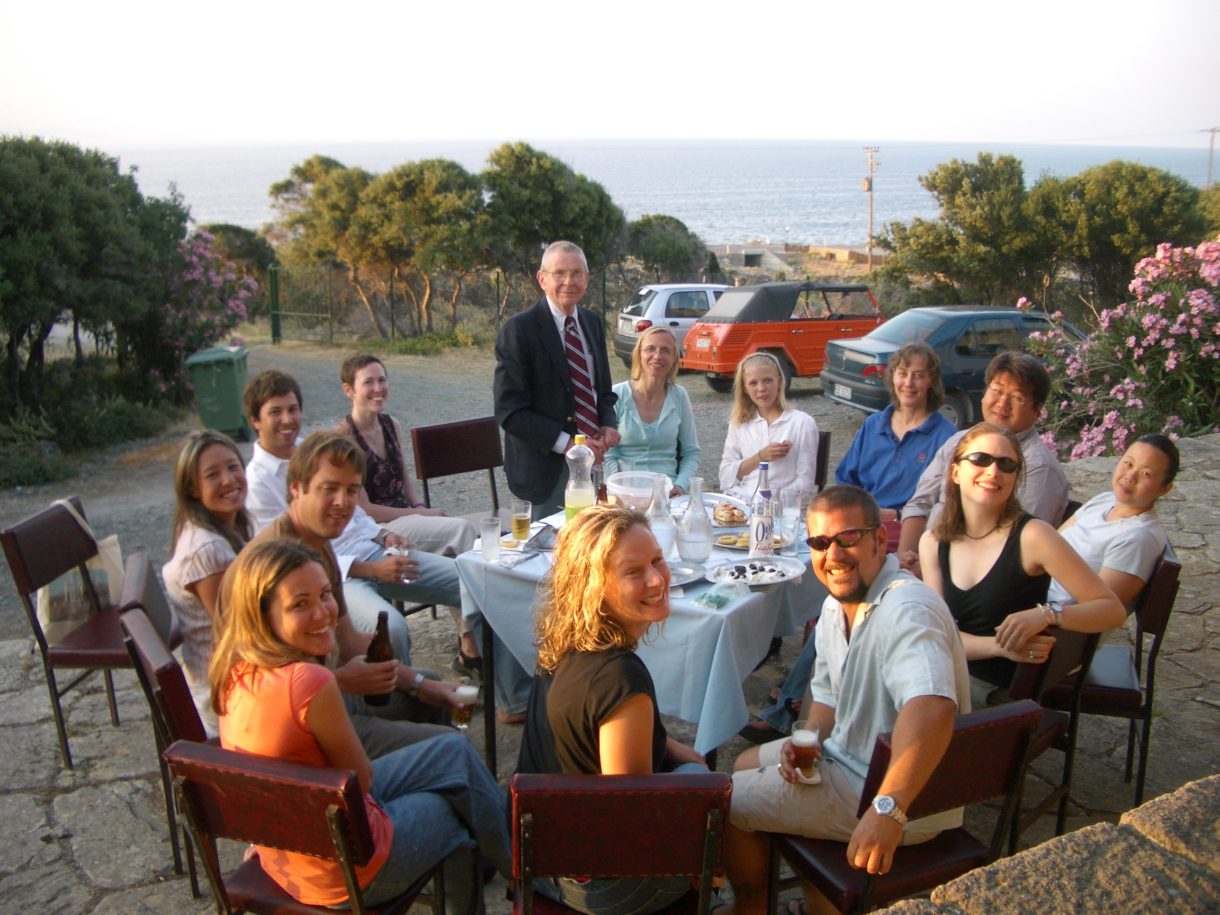 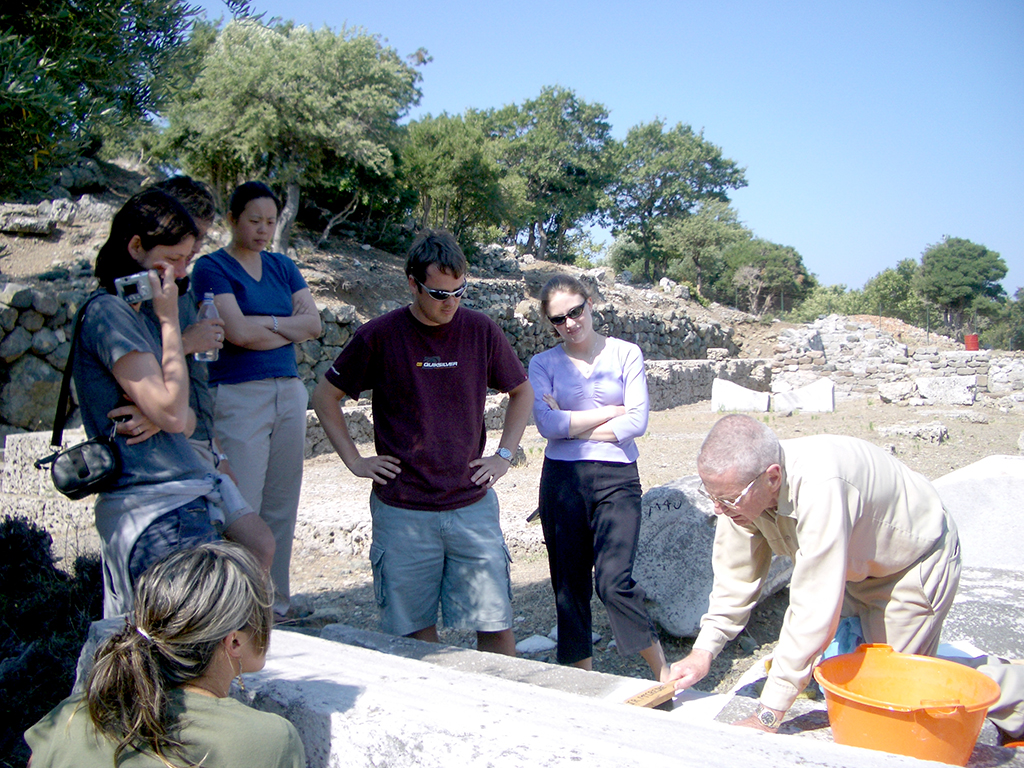 Jim demonstrating how to make a squeeze in 2005. 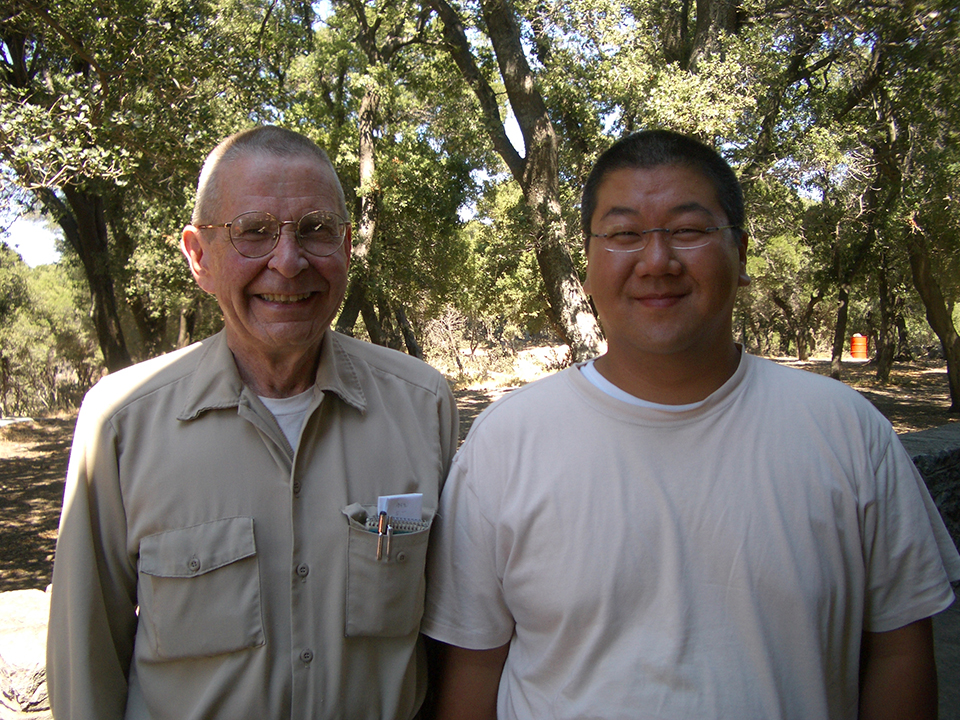 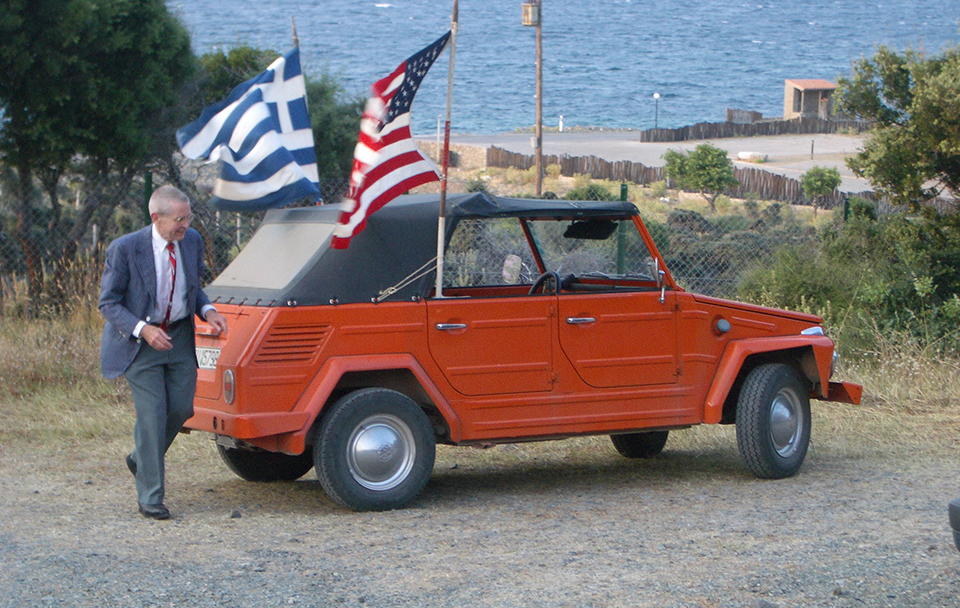 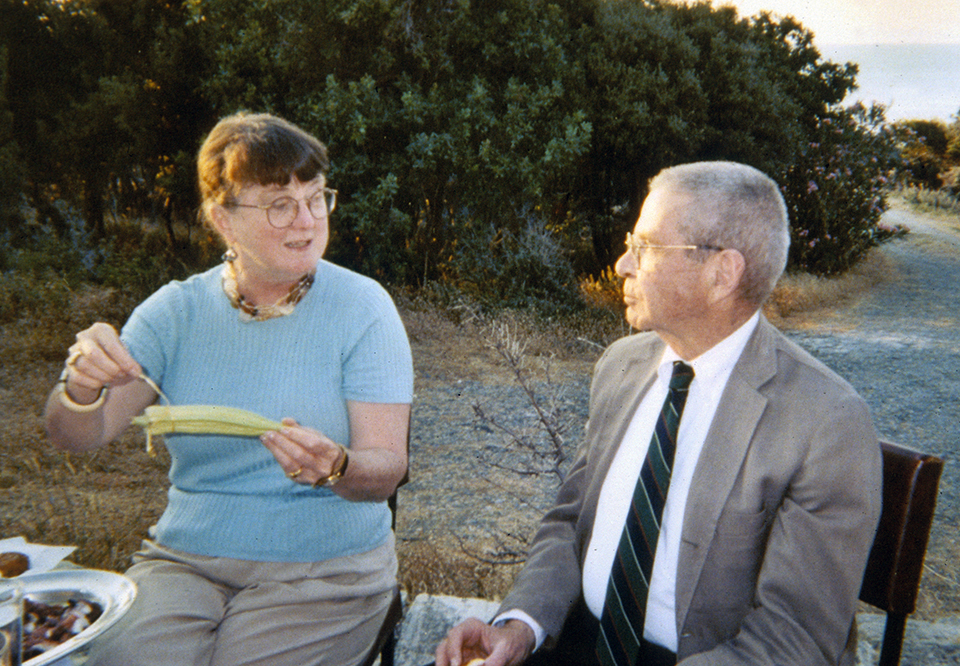 Jim sharing a prize giant okra from his garden with Mary Moore in 2003. 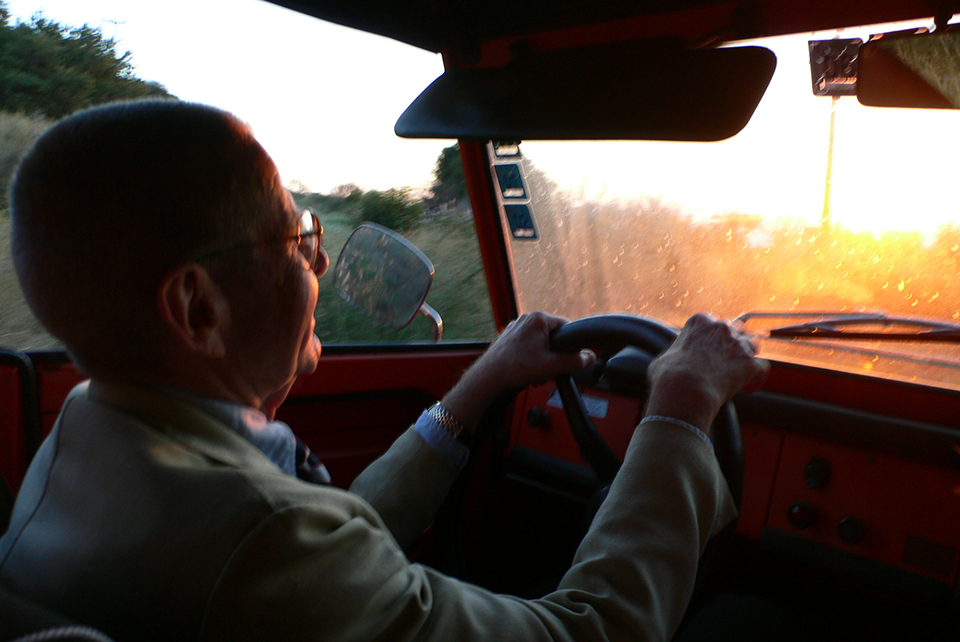 JRM in Sylvester, many years. 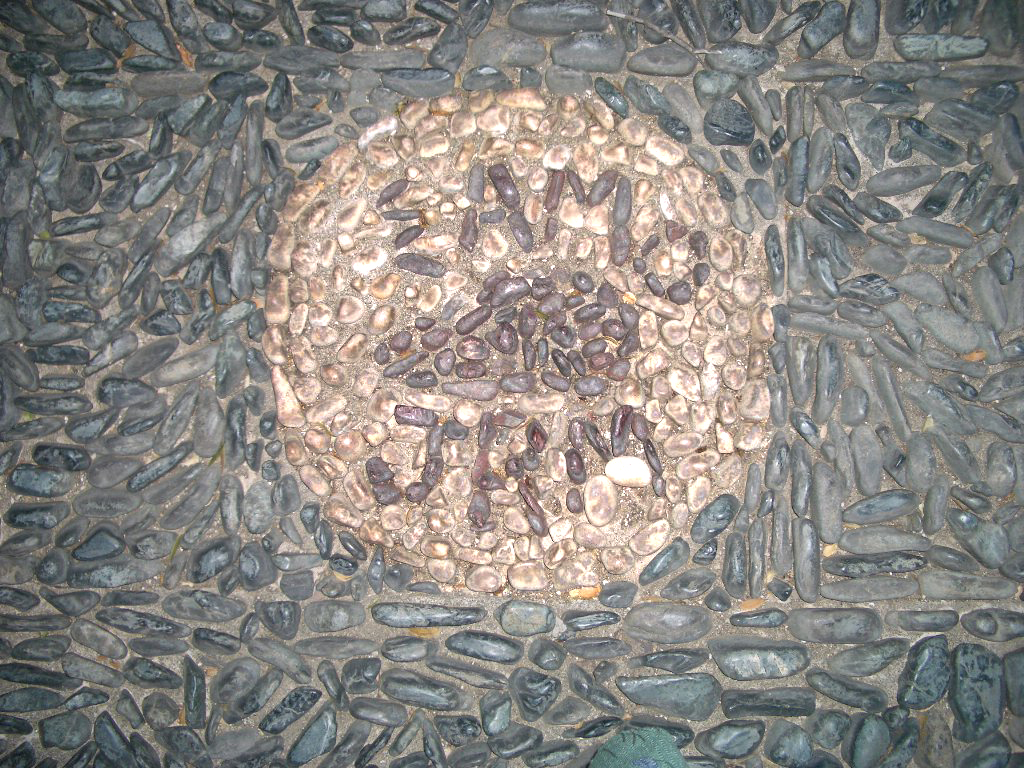