As the new kid on the site, I was given a pretty exciting  job on my first day of work. My task was to revise the previous reconstruction of a stone eagle which topped a building on the Eastern Hill of the site called the Dedication of Philip and Alexander.  Only the head and two small fragments of wing survive, so we had to guess what the rest of the body looked like. Surprisingly, both of the fragments are from a right wings, which may imply that there were two eagles. 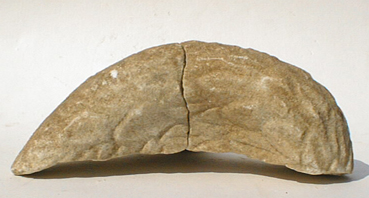 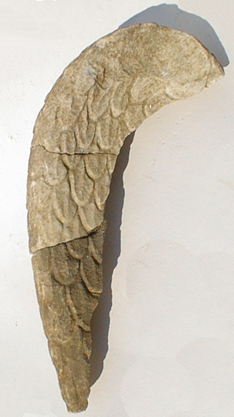 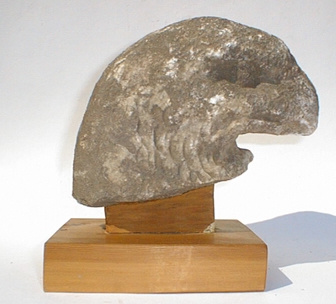 To help with this I looked at contemporary Macedonian coins with eagles and other stone eagles. I was also given a giant folder of all the previous versions of the eagle that people had drawn. Sounds easy right? Not exactly. Because so much of the interpretation of the eagle is up to the artist/architect I had all sorts of eagles to work from: fat eagles, skinny eagles, angry eagles, droopy eagles, cross-winged eagles, and spread-eagle eagles. 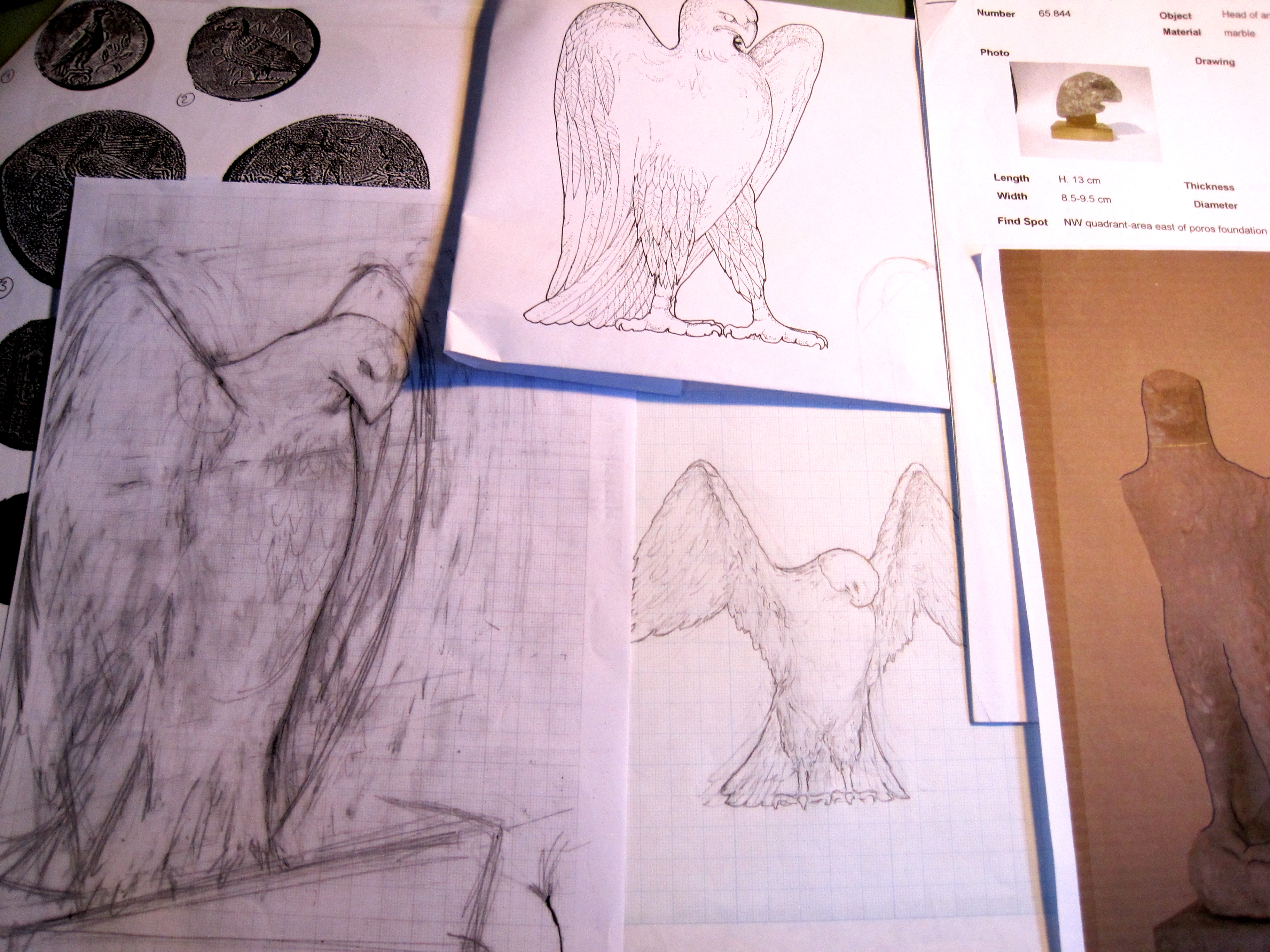 I chose to make my eagle most similar to a previous reconstruction by Leah that was unfinished, making some changes to the head to make it more similar to the fragment. I also added some feet to the eagle. From there, I traced my drawing onto Mylar- a translucent plastic sheet with sharpie. The eagle was then copied onto another sheet of Mylar with drafting pens which are very precise pens of different weights (line thickness). From there the major editing began! The eagle went through six new iterations with changes to the feet, feathering pattern on the wing, girth (eagle went on a diet), and leg shape (eagle went to the gym). Eventually the eagle was ready to be placed on his perch.

We scanned the eagle and shrunk him down to a manageable size on the computer. From there, I recruited photoshop master Hugh to help build the eagle a block to stand on for the drawing of the Dedication of Philip and Alexander. He both drafted the block and fit it onto the roof. In a tragic twist, the eagle lost both of his much-edited feet in the name of accuracy (they would not really be visible on the block). The final version of the eagle is shown. 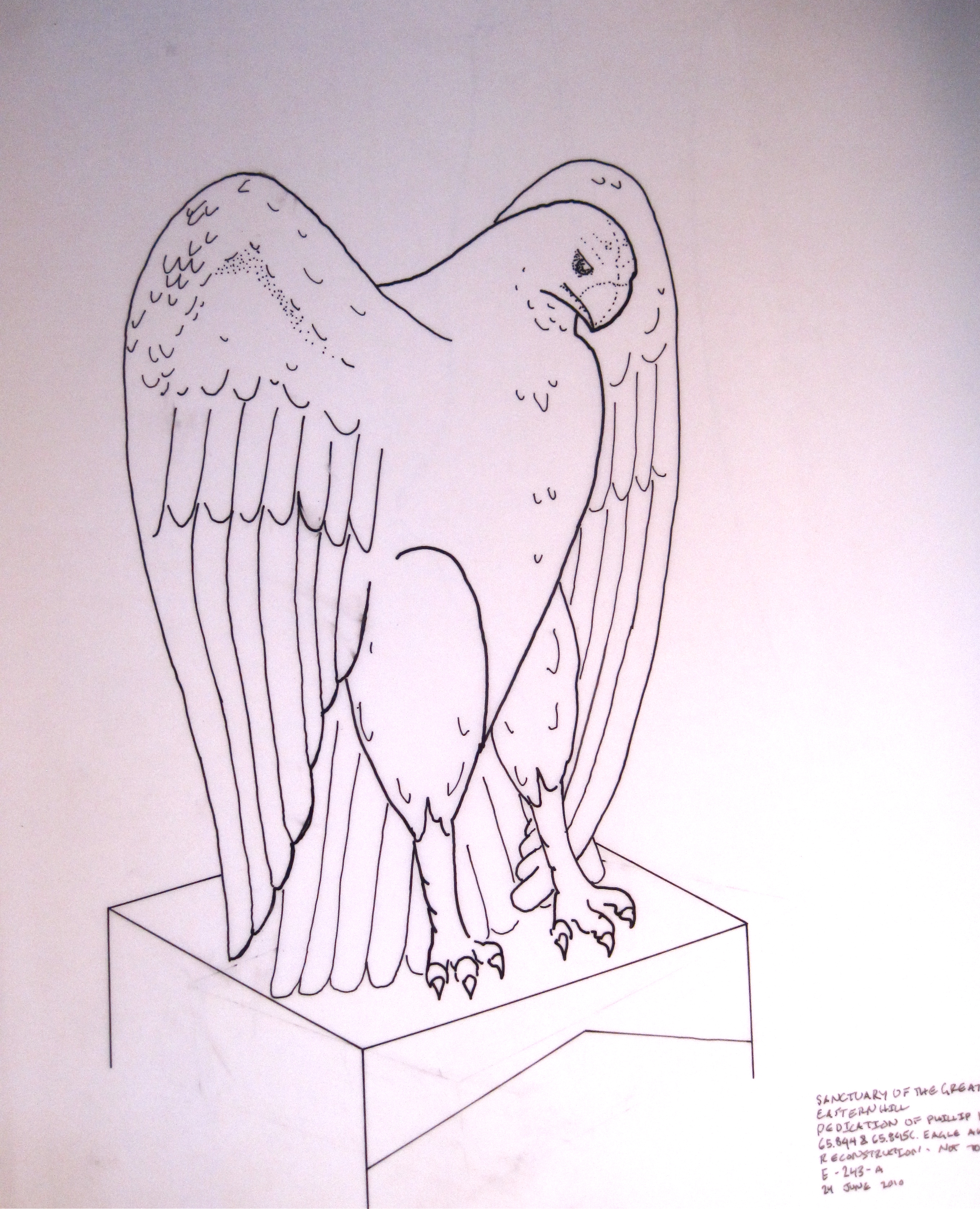