One of the projects going on in Hall E now is the recreation of the ancient Sanctuary in the form of a 3D digital model with “walkthroughs.” This year Kyle, Emory grad student in computer science, is working on creating a more ‘real’ look for the buildings in the earlier version of the model that we started in 2007. These 3D walkthroughs will be online on the Samothrace.emory.edu web site once they are completed (hopefully by August; you can still see the earlier walkthroughs of the site from the perspective of a new initiate). This year we will be using Lightwave 3D and Photoshop to build the reconstructions.  Kyle, with the help of Hugh, is improving the look of the buildings and the landscape so that they appear more realistic. These new walkthroughs will include richer textures, new perspectives, and more architectural details.

Improving the textures:  The process starts out on the site with a digital camera. First Kyle takes photos of blocks from each of the buildings.  On the site there are block fields that hold all the major blocks that are left from the buildings. Many of the blocks are made from Thasian marble from the nearby island of Thasos, or local stones and other resources from the island.

Back in Hall E, Hugh puts together the patterns together. The digital picture is taken apart in Photoshop and duplicated multiple times to create large amounts of stone or terracotta patterns. Then they are made seamless and given over to Kyle to put on the buildings. 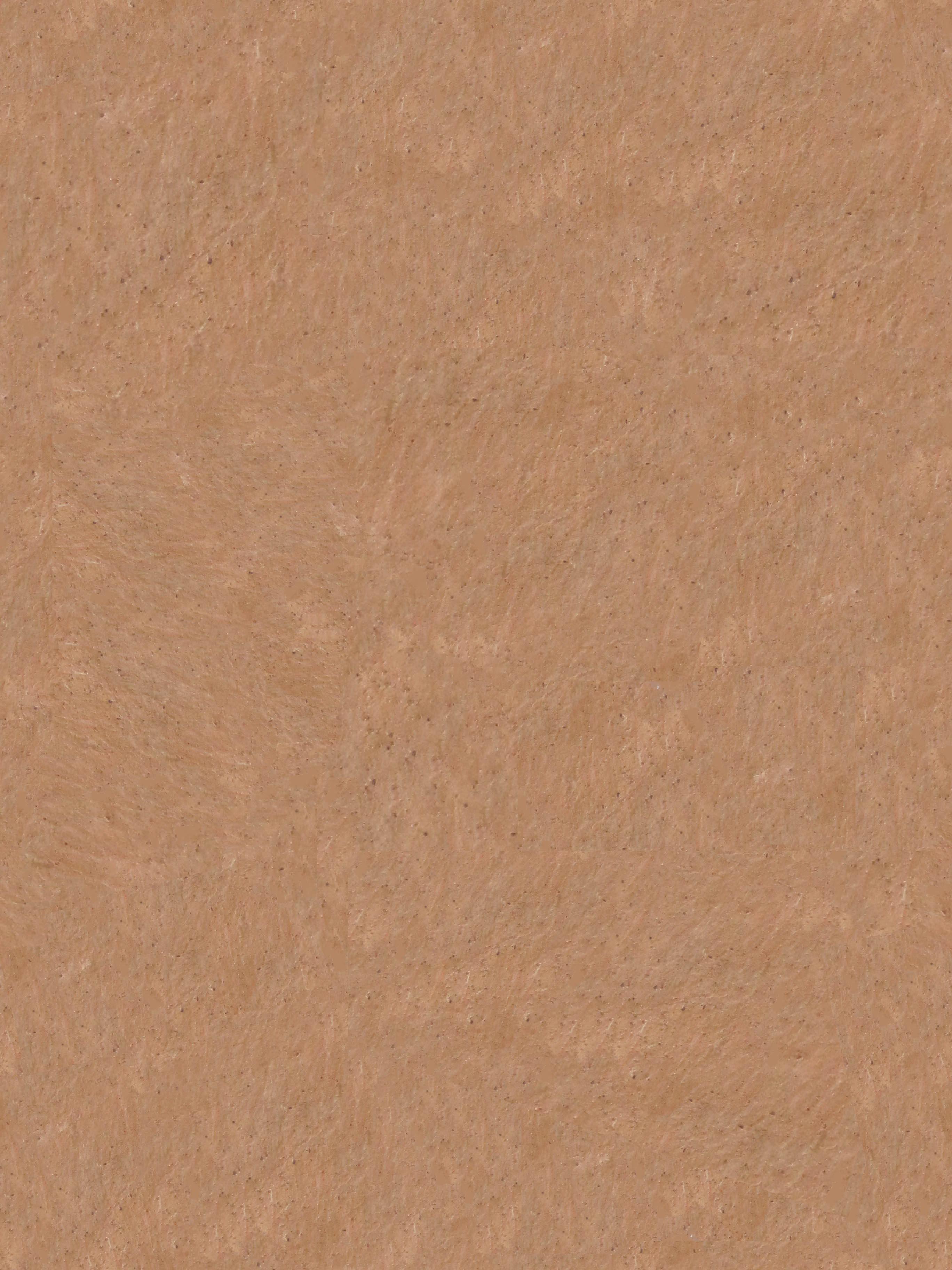 Once the patterns are made, Kyle can lay them on the foundation of the buildings, giving the building a texture with a more realistic feel. The buildings are complete with texture, color, and perspective. 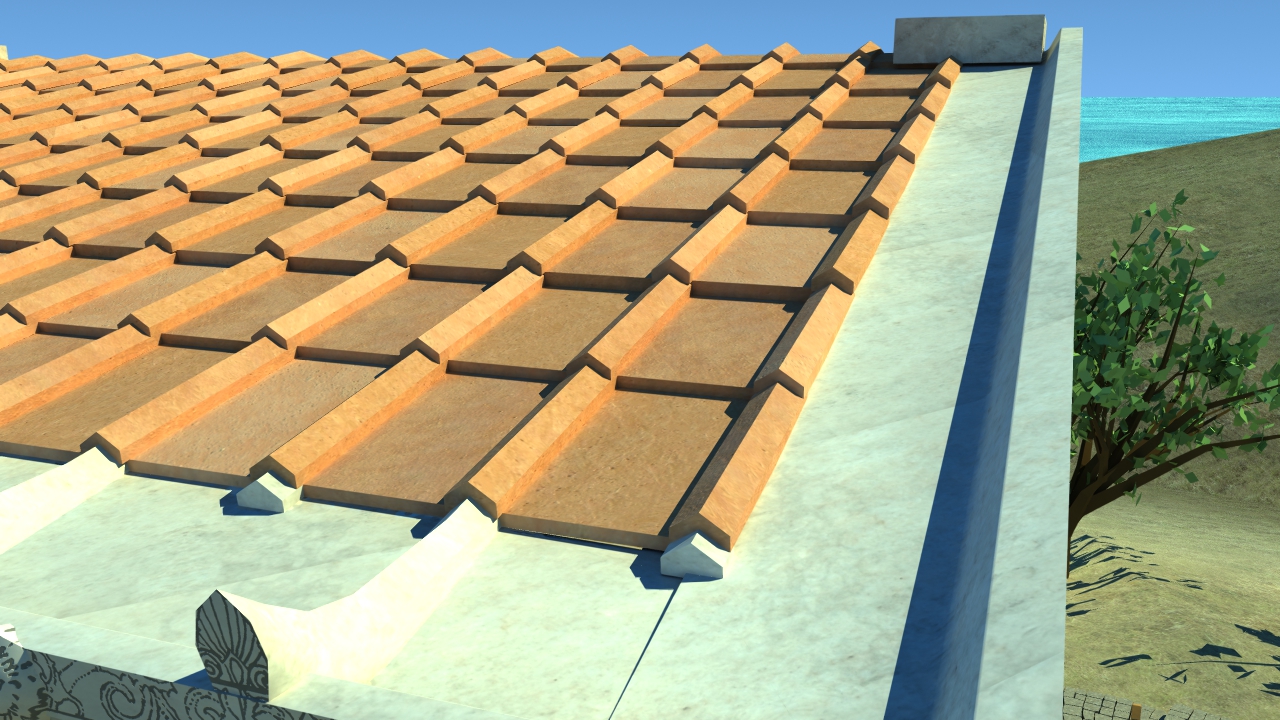 Currently they are working of the Dedication of Philip III and Alexander IV.  (This building is near the entrance to the Sanctuary; Philip III was the half-brother of Alexander the great; Alexander IV was Alexander the Great’s posthumous son.) Hugh has created the terracotta and Thasian marble textures and Kyle has carefully reconstructed a realistic version of the Dedication using these patterns.  The floor was especially tricky.  It was made of small marble chips set in mortar that was the color of denture cream! EWW!