During ancient times, visitors to the sanctuary would sail to the ancient harbor, then enter the ancient city before passing through the city walls in order to gain access to the sanctuary itself. We are always eager for new challenges here at Samothrace, so when the opportunity came to hike up the ancient city wall in order to map it using GPS, naturally we jumped at the chance. Such a project goes beyond the normal duties of conservators and archaeologists during a dig, but a visiting researcher from Emory, Vicki Hertzberg, asked us if we would be willing to take on the challenge. Vicki is working at Emory with Michael Page in order to develop a geographic information system for the site. This part of the project aimed to map the ancient city wall using a portable GPS device with which we could enter points every twenty feet or so to map our progress. We could also insert comments with the points in order to mark notable features of the wall, such as gaps. 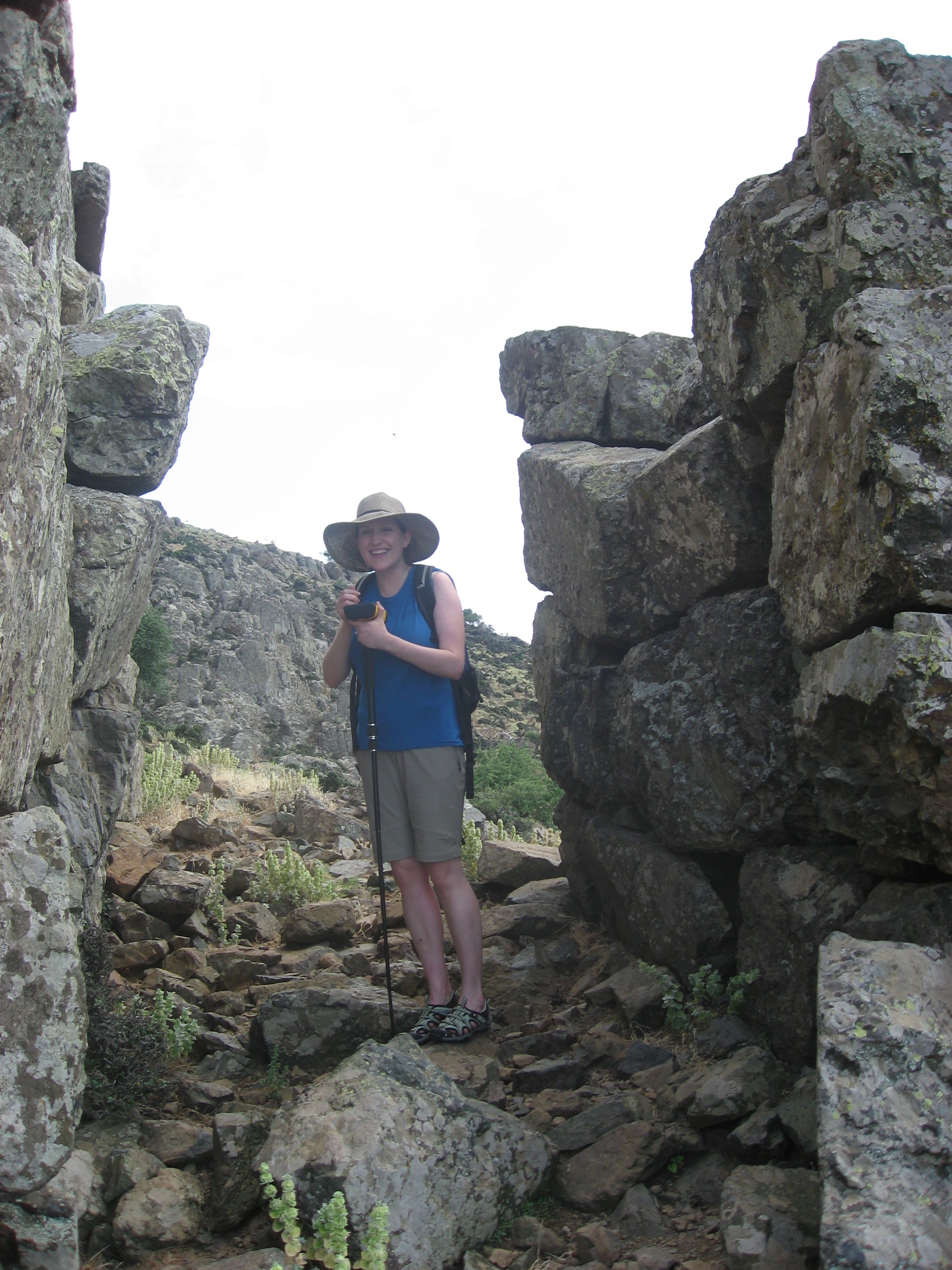 Arielle, Amy and I felt up for the ascent so we headed out about mid afternoon, armed with sunscreen, water, hats, and the GPS device. It was a nice hike up with incredible views, although we did suffer a few scrapes and bruises along the way from various falls and slips! There were a lot of unstable rocks and slippery gravel along the way, not to mention the lack of a path of any sorts, which made coming down a lot of fun. Nevertheless we made it back down in one piece and with (hopefully!) a good amount of collected useable data. 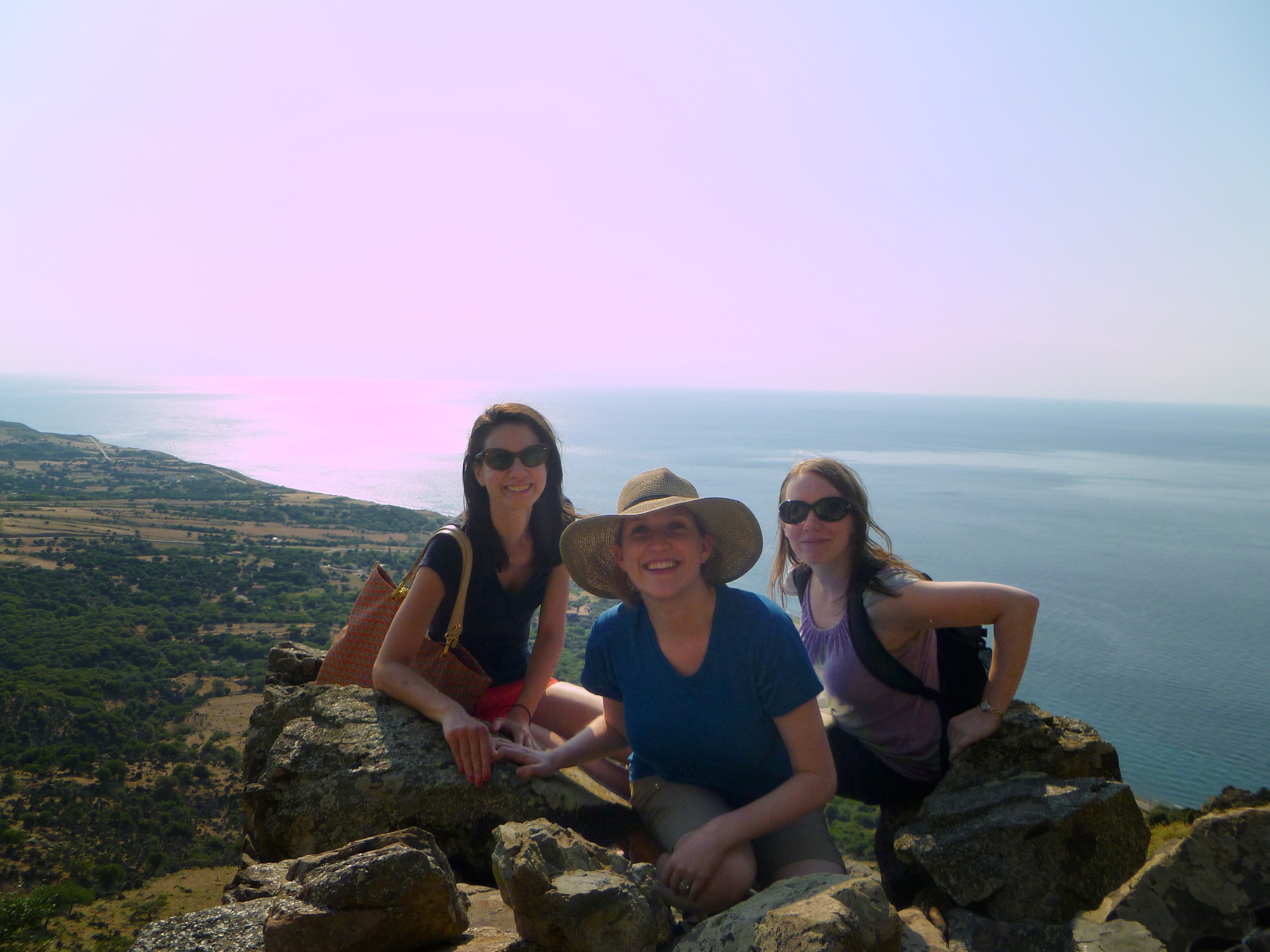 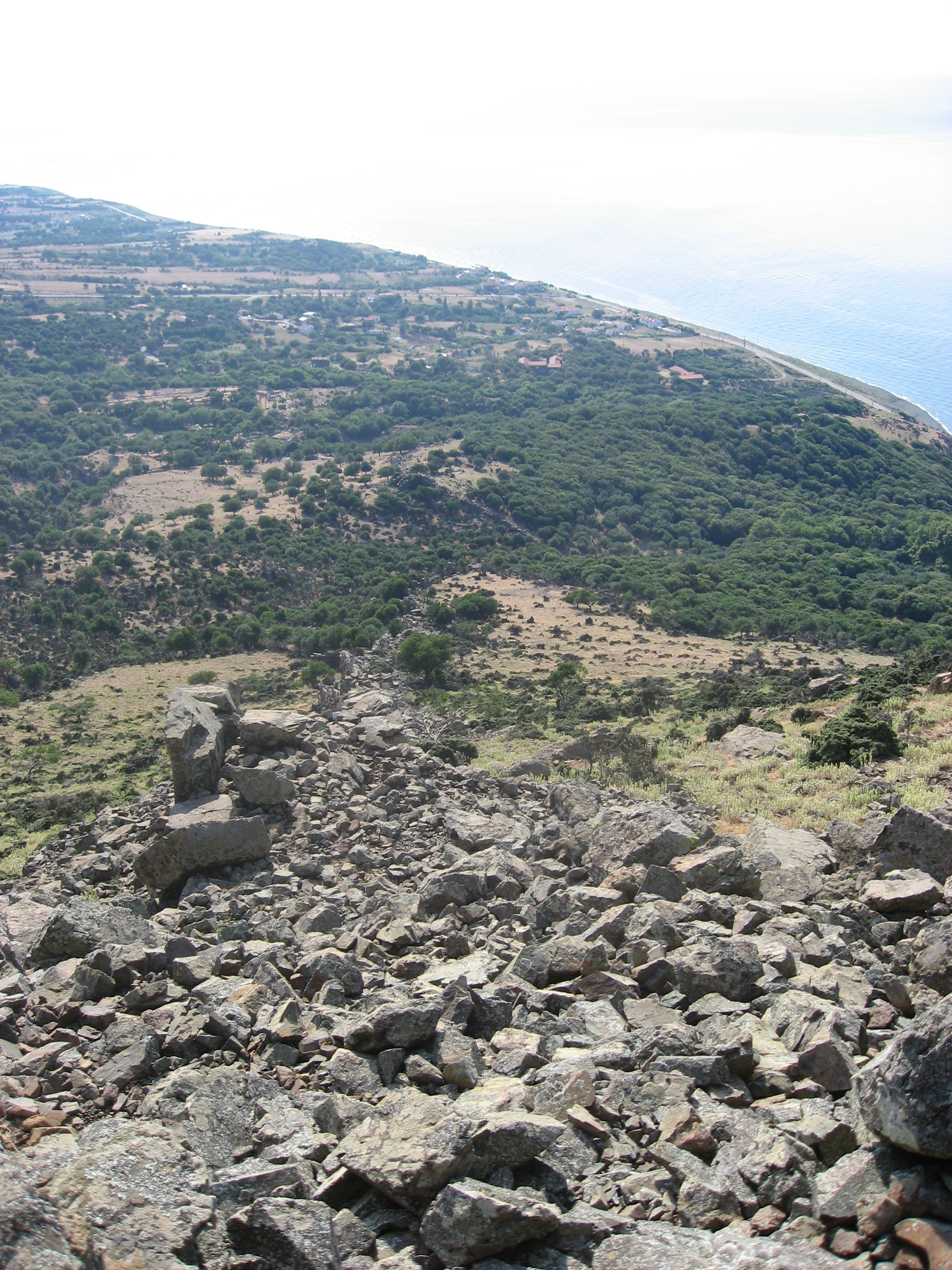